The so called "Futurium" (formerly known as "the house of future") asked me to produce 5 very detailed, billboard sized (each one is about 375 x 225cm) displays about 5 different topics of our future. The topics were like the city of the future, the workshop of the future, thinking, utopia/dystopia and technique (this one was used to be displayed at the CeBit-technique fair in Berlin). Another task was to produce different spot illustrations, pictograms, posters and so on. I decided to team up with my friend and great illustrator Jakob Hinrichs to join forces. We started the process with a general idea. Then we started to work on a general composition. Then we started to draw, each one in a different corner of the illustration. To bring our two different drawing styles together, we switched after like 2 hours and I continued drawing his illustration and he continued mine. the whole process was a great experience. We even won a American Illustration 36 award with one of our displays! 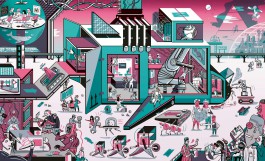 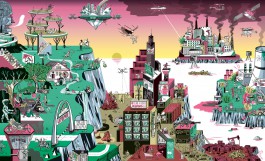 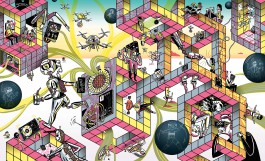 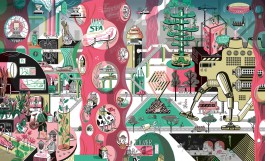 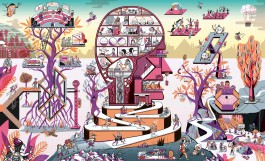 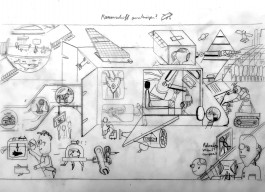 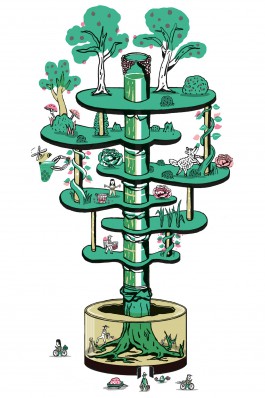 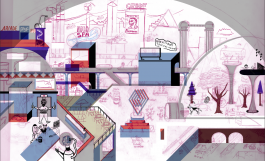 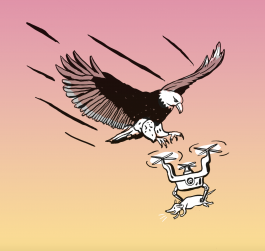 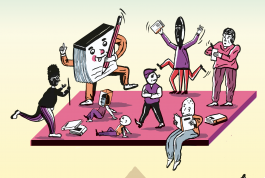 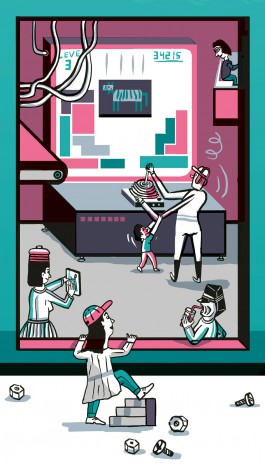 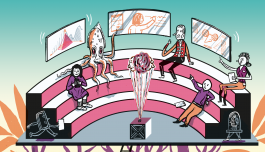 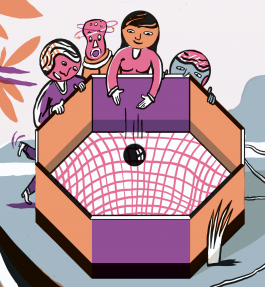 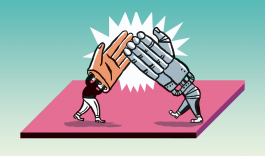 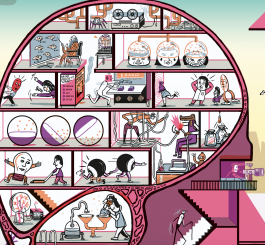 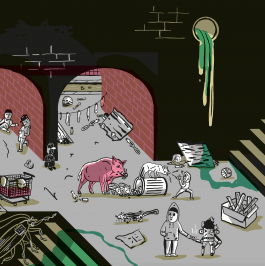 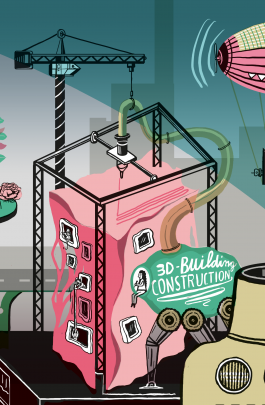 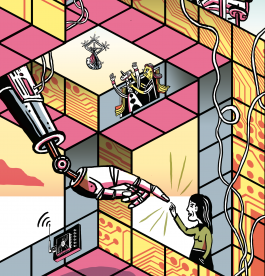 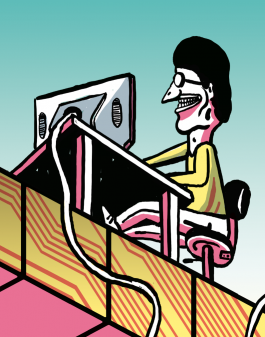 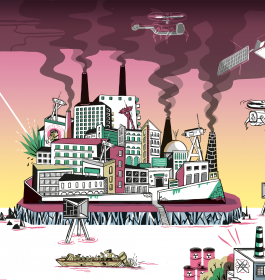 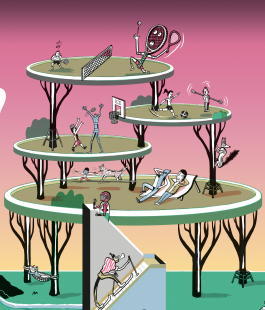 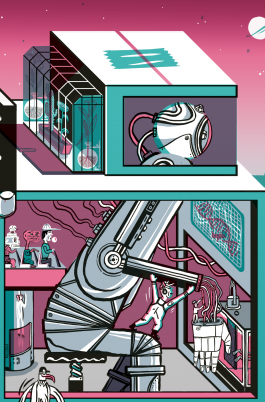 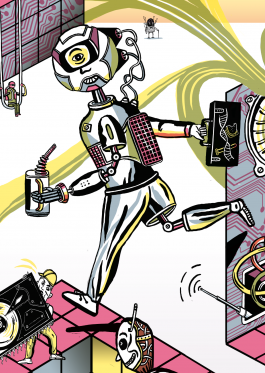 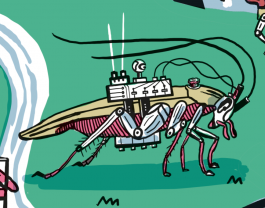 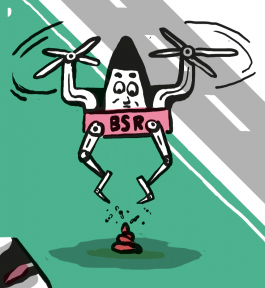 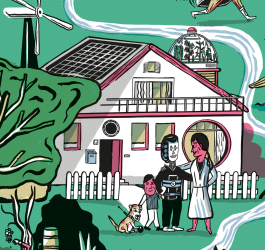